This release includes a lot of new little features to improve the experience and answer a couple of visual needs besides the code improvements.

Anticipating the next version (2.x) based on Microsoft Graph to retrieve more information and include Office 365 groups and AD Security groups, the stable version 1.x was renamed SharePoint Group People rather than Group People.

For more flexibility and to answer more use cases, the displayed fields can be managed directly from the properties panel of the Web Part.

In addition, the number of displayed fields can be extended to three in accordance with the selected size of the pictures.

Manage the size of the personas' pictures

Rather than listing all available sizes, three of them that seem to be the most relevant ones have been selected:

Hide Web Part if nothing to show

When a Web Part does not contain content, it is possible to display:

With the new version, a default message is displayed if nothing is to show and let the possibility to choose to hide the Web Part completely from the properties panel.

The code coverage is not easy (I think) with the SPFx components;  there is not a lot of "official" documentation about it and the existing one is quite deprecated.

It was a challenge and an opportunity to include this kind of test into this solution. 100% of the code is covered (excluding the WebPart.ts file). Moreover, the code coverage was really useful for this solution to check each part of the code and with a good mock, it is possible to find some issues before releasing a new version.

[success] ✍🏻 I think I will write one or more blog posts about the code coverage, the mocks and the steps to include it into your own solution (don't hesitate to let me know if this kind of subject interests you 😉).

Another version is in pending to add more capabilities and include Microsoft Graph. Some people have contributed to the next version that will be released as soon as possible (thank you guys 🙏🏻).

You are maybe wondering: "Why keeping a version without Microsoft Graph?" Speaker
Speaking at aMS Lausanne 2022 - @Online
At the aMS Lausane 2022, I'll show you how easy it is to implement Unit Tests and End-To-End tests to your SharePoint developments
3 months ago 1 min read 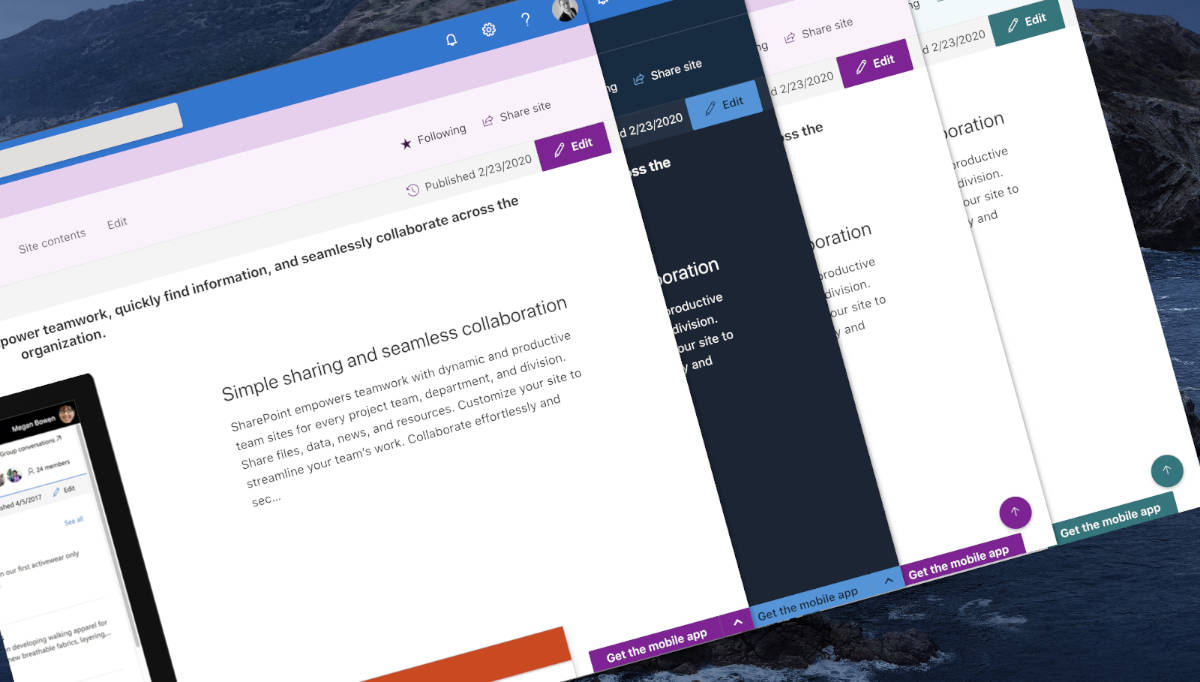 SharePoint Framework
Scroll back to top SPFx extension v1.0.0
A new version of the Scroll Back to Top extension was released to allow users to scroll back to the top of the page, the site content, ...
2 years ago 1 min read